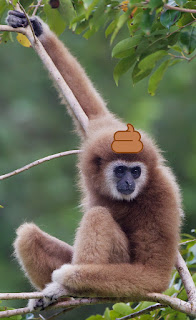 Email ThisBlogThis!Share to TwitterShare to FacebookShare to Pinterest
Labels: and now for something completely different, fuck it Friday