Sorry I forgot the anniversary, Helen.

I forgot that the 35th anniversary of this was yesterday: 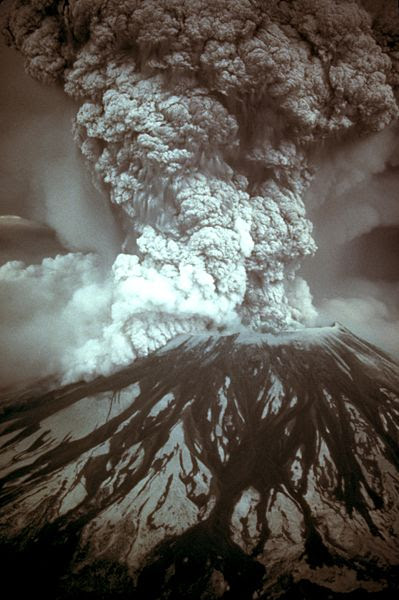 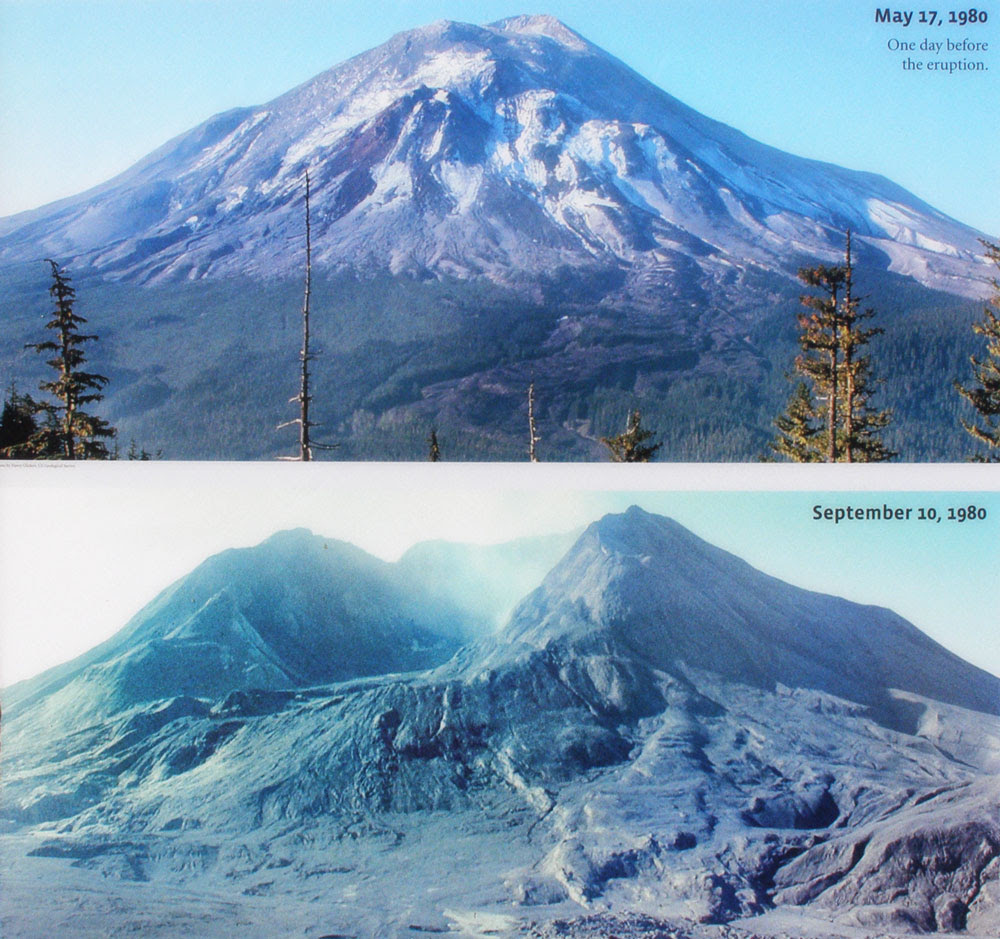 I was 10. As a native Oregonian, I had direct, but minor, experience with the volcano leading up to its final huge eruption. It had spewed ash sporadically over the previous year or so, and on several occasions we got to experience the ash fall down in Oregon due to wind changes. Thankfully, for us, the wind blew the ash cloud to the east on the 18th, so we didn't get the after effects that places like Spokane, Washington did. Those guys, as well as many areas near to the mountain, were seriously fucked. Multiple feet of ash blanketed everything, and that shit is nasty. Destroyed vehicles, ruined crops, just generally fucked with the area for a long, long time.

For years later, every time we'd head north we could see these towering piles of ash alongside Interstate 5 and around the towns near the mountain until vegetation finally grew on them. The ash is still there though, just under a layer of grass/shrubs/trees. I still have a jar of it somewhere that I collected from a roadside that summer.

Oh, and 57 people died. A couple of idiot locals that refused to leave, but also scientists studying the mountain, unfortunately.

Can't believe it's been 35 years already. I feel old.

Email ThisBlogThis!Share to TwitterShare to FacebookShare to Pinterest
Labels: and now for something completely different, gawds wrath, random